A5 Devices (iPhone 4s and iPad 2) Jailbreak Has Been Released! - Absinthe 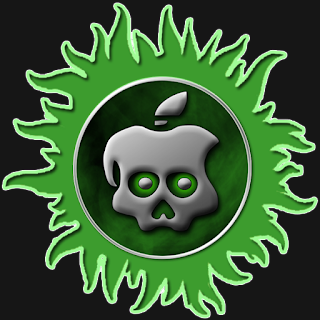 The 'Dream Team' of hackers have just released their untethered jailbreak for the iPhone 4S and the iPad 2.

P0sixninja details some of the background in a post on the Greenpoison blog:

The ridiculously complex combination of exploits-within-exploits that make this iOS jailbreak possible have consumed thousands of hours of brain-power & effort from a legion of world-renowned hackers, several of whom have been working diligently on this project since the dual-core A5 processor was unveiled by Apple last March. Ten months ago, I myself was live tweeting from a tediously long line at the nearest Apple retail store, where I anxiously waited to become one of the world's first owners (& hackers) of the newly-released iPad 2.

Despite new tools to help with finding exploits they realized a team effort was necessary.

We finally admitted that the escalated obstacles presented by Apple's new A5 processor would not likely be overcome by one individual or team – but all together, we should be more than able to conquer any challenges encountered. As such, a diverse group of iOS hackers all decided to set aside our personal goals & egos, relax our die-hard team loyalties, and pool our respective skill-sets, talents & exploits to form an iOS Super-Hacking "Dream Team."

The initial release is currently for Mac OS X only but Windows is coming soon! You can download it here or here
Posted by xplode at 23:52